GHS Removes Lockers Over the Summer 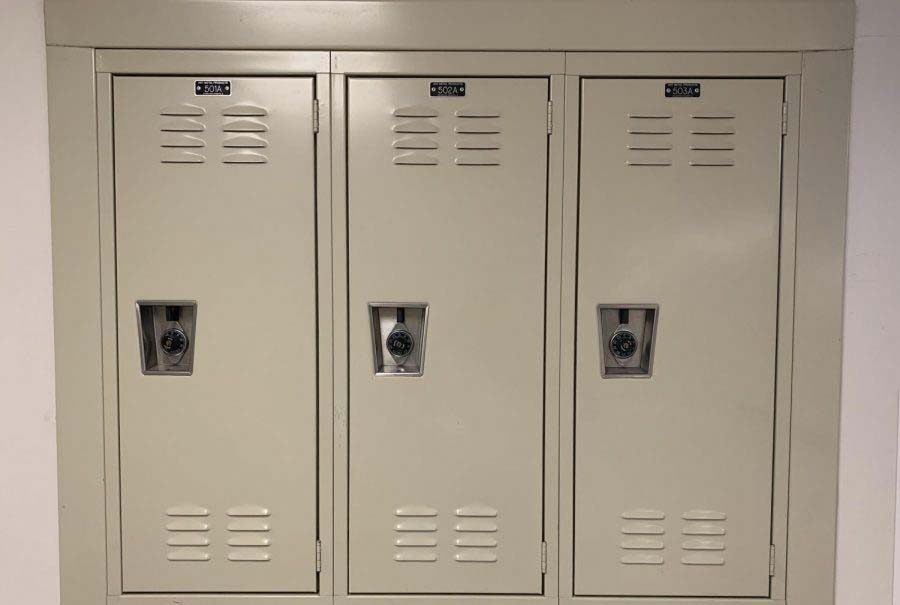 Over the summer, lockers in the 300 and 400 wing were removed as part of the tile replacement and asbestos abatement project. They were removed because of rust buildup. The lockers were replaced with benches creating more room in the hallways. The locker removal was planned last year, but the process didn’t begin until the summer of 2019. 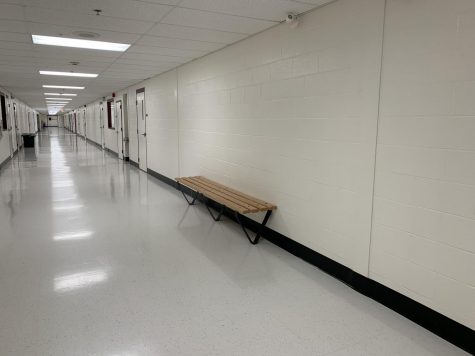 If students want a locker for this year, they can sign up for one at the front office. Some members on student council stated that not a lot of the lockers were being used so that’s why they decided to have students who wanted lockers go to the office to sign up. Many students are enjoying the extra room in the hallways and the benches in the 300 wing. Lockers in the 100 and 200 wings are still usable.