The Issue with the Tissue 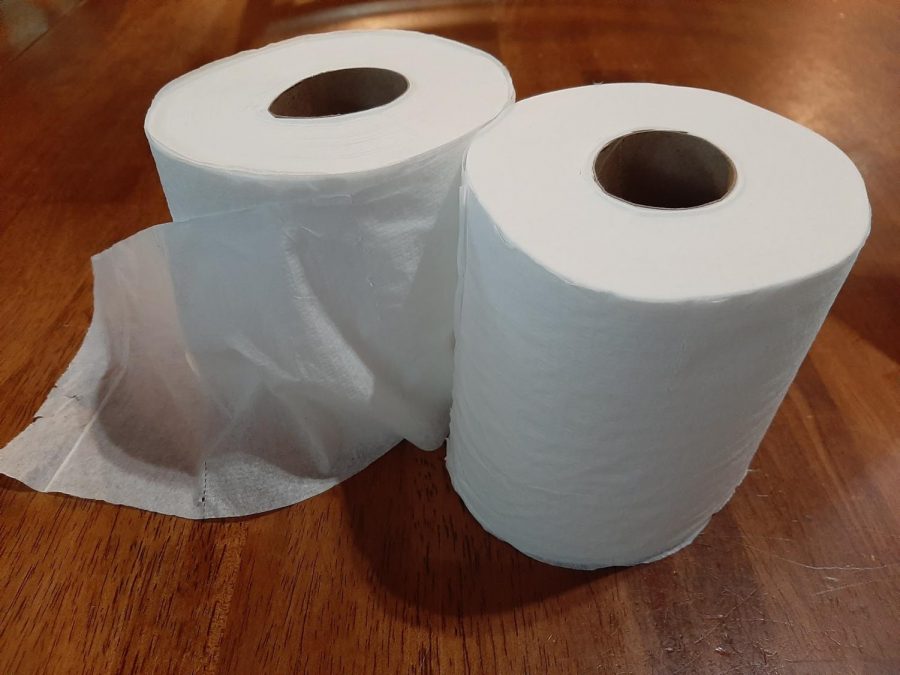 Recently, in March 2020, another panic arose that had to do more with the bathroom than the virus. Toilet paper hoarding became a huge issue not only in the U.S but around the world as well. The panic started when China shut down its factories temporarily. Many people came under the misconception that toilet paper would no longer be coming from China but little did the general public know, their TP came from local factories and the UK. It’s surprisingly cheap to make toilet paper. Seeing that Australia was panicking, the U.S went to full-on panic mode. Toilet paper began to fly off the shelves faster than retailers could restock the shelves. The panic and hoarding stressed the supply chains causing an immediate shortage. Luckily, the panic has subsided. Most stores are back in stock and now limit the amount of toilet paper customers can purchase and are not taking any returns of tissue. Natalie Lapointe, a GHS senior, described her experience in the stores as  “pretty surreal” in the beginning. After observing empty shelves, Natalie said, “I felt like every time I saw toilet paper I had to get it. After about 4 weeks, the stores had a more sustainable supply. Now, the shelves are overflowing with TP.”