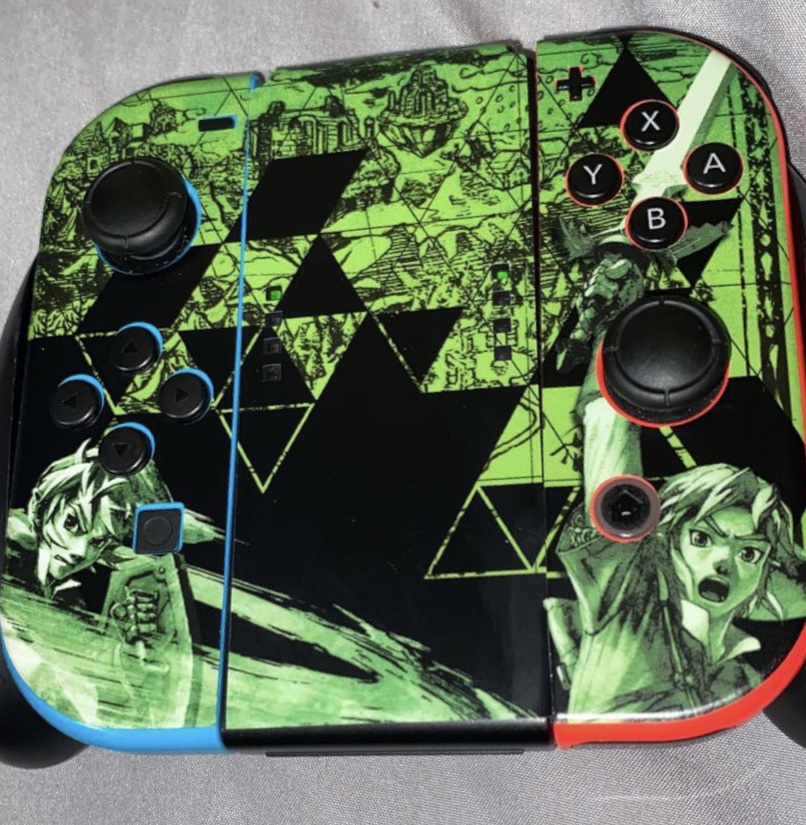 The Nintendo Switch has been a handheld console hybrid that is taking over the gaming community. But I present a question. Is it really worth it? The answer to that question varies to each gamer and their preferences. As a PS4 and PC gamer, personally, it’s not. I own a switch and play it sometimes, but I tend not to play games I can play on a different system. As a disclaimer, I would like to say this article is not to bash or diminish any switch players; this is my own personal opinion.

The switch can hold up to 32GB of storage. To new gamers, this can seem like a lot, but once you have a couple games downloaded with saves, this can be filled up very quickly. A PS4 has a 1TB hard drive. The amount of games you can play at once is very limited on a switch and can be very frustrating to move around your storage and archive games to download anything. A simple solution would be a larger SD card, right? Wrong. Save files must be on internal storage. But if you’re only looking to play one or two games at a time, the switch is a good choice.

The graphics are pretty low quality as well, which is expected from such a small console. Graphics may not be very important to some players, but Nintendo tends to be one generation behind other systems.

Nintendo offers some great exclusives such as Mario games and Zelda. Animal Crossing is a Nintendo Switch exclusive that is widely popular and people are buying a switch just to play it. But few exclusives are put out every couple of years. Nintendo advertised games like the Witcher to take on the go when the switch first came out, but now, no name games worth playing are mostly being put out.

The price of a Nintendo Switch is $299 which I find extremely overpriced for a console that just simply isn’t as good as a PS4 which is only $399. If you want a switch for just Animal Crossing or Zelda or even just for a handheld console, I would encourage you to buy a Switch Lite for only $199 and save yourself some money. But if you want to play many games at good quality save yourself the time and just play a different system.